To come up with and build with your own hands, to experience the success of the whole team

Under the title of the newly established 1:1 lab platform, we present design-build projects that have been created over the last 10 years at the Department of Architectural Design II of the Faculty of Architecture of the CTU. Among the designs that did not remain just “on paper” but were developed by students to the point of realization are buildings of various scales: temporary installations that were created during summer workshops, projects of footbridges and shelters in the Giant Mountains, which involved all our studios and serve the public on a daily basis, and a prototype of an energy-saving house AIR House, with which we and the university team successfully competed in the Solar Decathlon 2013 competition in California. 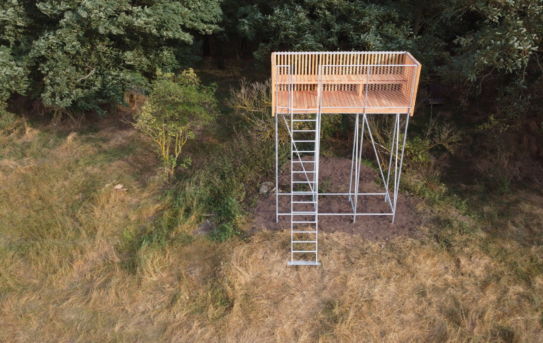 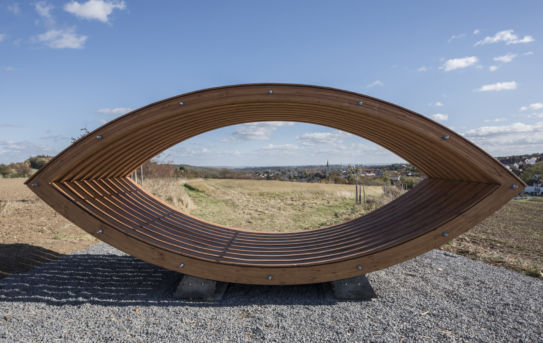 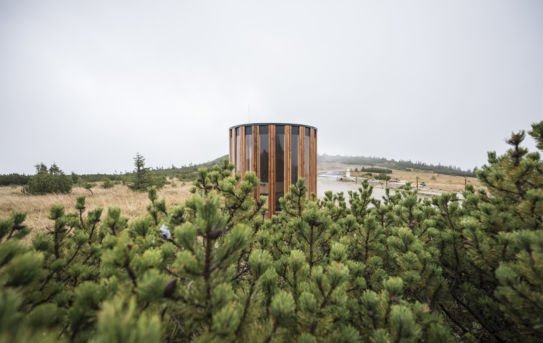 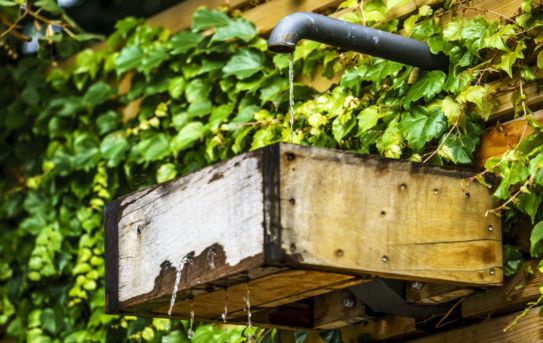 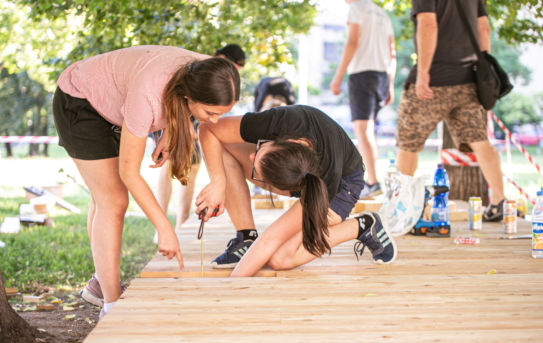 Joy of lying down 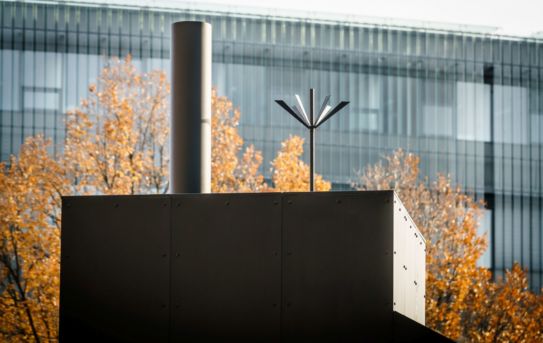