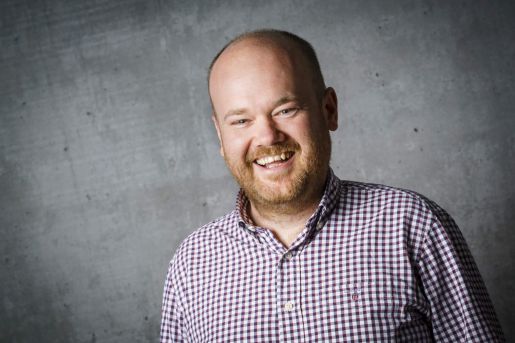 Authorized architect and teacher at the Faculty of Architecture of the Czech Technical University, where he graduated and was appointed associate professor. In 2001–2002 he completed an internship with Renzo Piano in Genoa, Italy, and since 2008 he has been running his own architectural studio. He led a team of CTU students who competed with the solar house AIR House in the international university competition Solar Decathlon. With Martin Čeňek, he teaches the studio, also he is the supervisor and lecturer of the Ecology I course and since 2018 he has been the head of the Department of Architectural Design II. Dalibor represents the FA in the Academic Senate of the CTU. Since 2015 he has been a member of the council of the European Association for Architectural Education (EAAE). He dances (eternal beginner), enjoys African nature and is the proud owner of a Brompton folding bike. 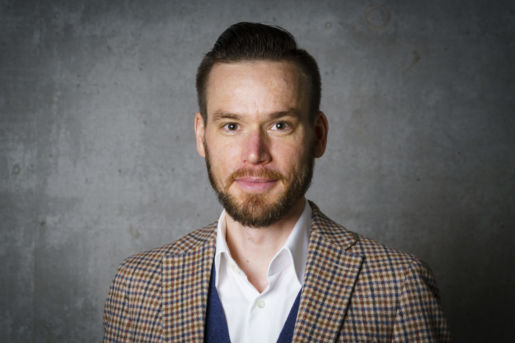 Authorized architect of the Czech Chamber of Architects and registered architect of the British ARB, self-employed architect, assistant professor of the design studio at the FA CTU and researcher focusing on sustainable architecture. He is a graduate of master’s and doctoral studies at FA CTU, in 2006–2008 he worked as an architect in the offices of GAP architetti asssociati and Archea associati in Rome. Since 2008 he has his own architectural practice in Prague. He emphasizes a simple, logical and clear spatial and functional solution, the overall efficiency and sustainability of the design and low energy consumption in his projects. In 2011–2013, he was the chief architect of the CTU team in the international university competition Solar Decathlon 2013. 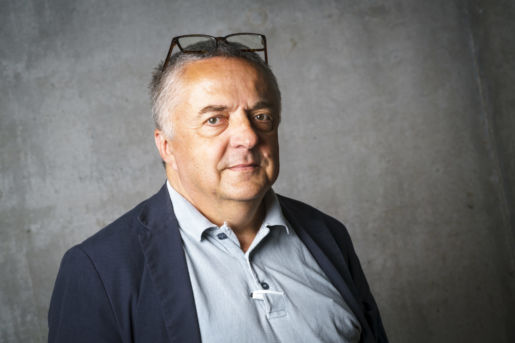 Authorized architect and teacher at FA CTU where he has been leading the studio since 2013. In the years 2018–2019, he was the CTU Vice-Rector for Development and Strategy. With his wife Pavla Kordovská (nee Machoninová) he owns an architectural office Kordovský or Kordovská, architects s.r.o. The children of Pavla and Petra Kordovský (Marie and Jan) take care of the legacy of their grandparents within the Respekt Madam association. 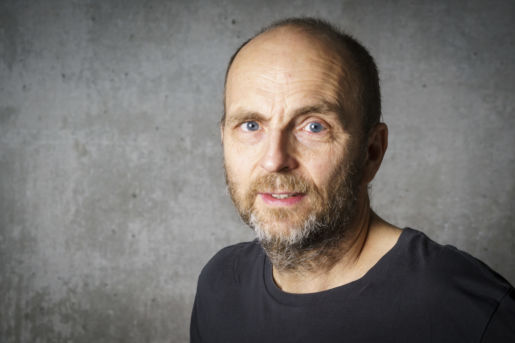 Authorized architect (since 1993) and teacher. After studying at the Faculty of Architecture of the CTU in Prague, he changed several jobs in Czech Republic and also abroad. He has been working in the Drexler Vrbata architects office since the early 1990s, and since 2012 he has run his own architectural practice. Since 2013 he has been an assistant professor in the Kordovský studio at the FA CTU. 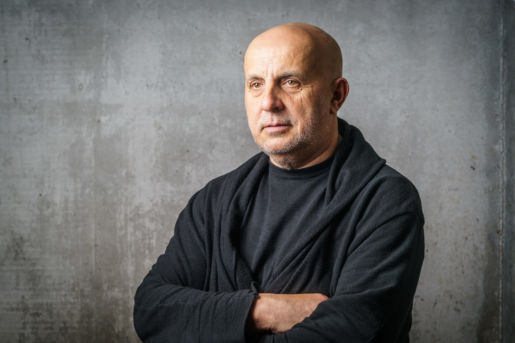 Authorized architect and pedagogue at FA CTU, since 2013 head of the studio. His aim is “to teach architecture as a craft, as a craft that is good to know, as a craft without knowledge of which it is extremely difficult, if not impossible, to make good architecture.” 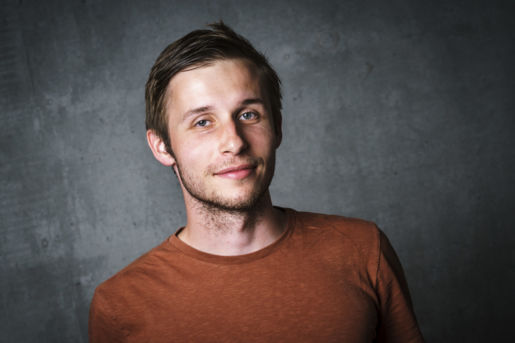 Architect and assistant at the Faculty of Architecture of the CTU in Prague, where he also completed his master’s studies at the Mádr Studio with his diploma project Rehabilitation of the Josefov Hospital. He works at SOA architects as the chief architect of the project for the revitalization of the Křižík Pavilions at the Holešovice Exhibition Grounds. Since 2021 he has been an authorized architect of the Czech Architectural Association and runs his own practice under the name tomšovi architekti. In his spare time, he works on the reconstruction of farm buildings and photography. 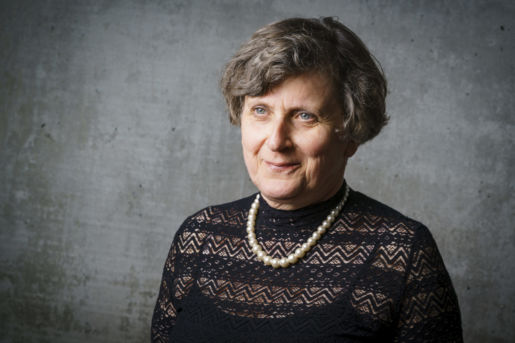 Authorized architect and teacher at the FA CTU in Prague. She also studied architecture and urbanism there and she has been running her own studio since 2015 at FA. Between 1991 and 1993 she worked as an assistant in the studio of prof. Lábus, in the years 2006–2014 in the studio of prof. Zavřel. She initiated and was the main coordinator of the Learning by doing projects – Stairs (2015) and Lávky do Krkonoš (2017). She has been practicing in her own R.U.A office since 1991 (until 2008 together with Petr Hlaváček). 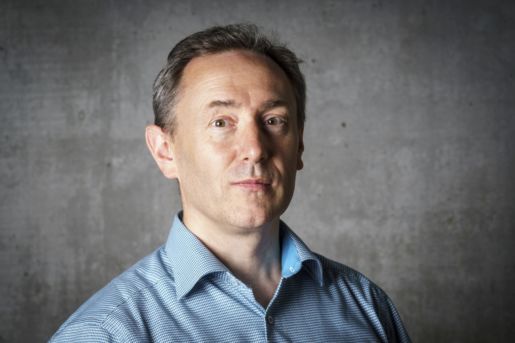 Founder of ATELIER POLÁČEK (2018), since 2014 head of ZAN at FA CTU, now assistant professor at studio Seho. Two years after graduating from the FA CTU and professional practice in RUA and Lábus AA, he founded the architectural studio ATELIER K2 in 1999, where he collaborated with Václav Škarda. Their realizations are appreciated for significant, yet sensitive combinations of old and new, such as the Karlov Hotel in Benešov near Prague (2008, in cooperation with Lábus AA) nominated for the Mies van der Rohe Award 2011. 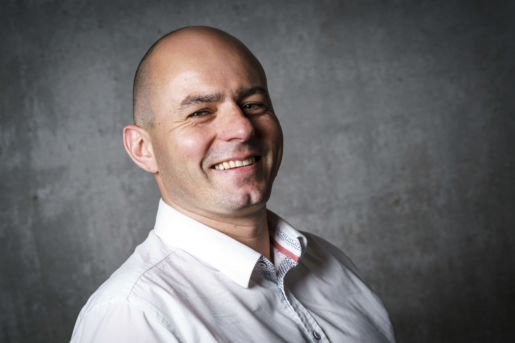 Authorized architect, former assistant at Zavřel studio (2017–2019) and Kordík studio (2020) at the FA CTU (2017–2020). Graduate of the Master’s degree at the Faculty of Architecture of Brno University of Technology. Since 2011 he has been running his own architectural studio studioLIBRE s.r.o. He applies the design & build method to his own projects, which he not only designs but also delivers. 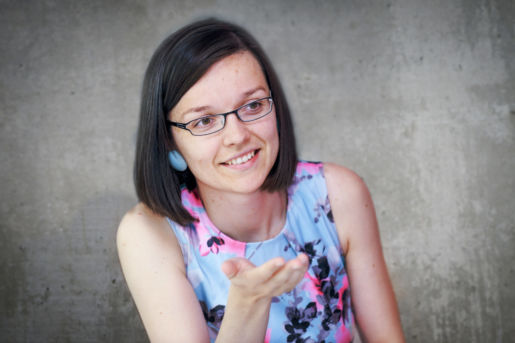 Graduate of the FA CTU (2012), where she has been studying a Ph.D. programme on design-build education since 2016. In the academic year 2019–2020, she was a Fulbright-Masaryk scholar at the University of Colorado – Denver, where she followed the design-build program Colorado Building Workshop. She served as an assistant professor in the MáMA studio (2013– 2018), and taught in the first-year studio (2018– 2019). 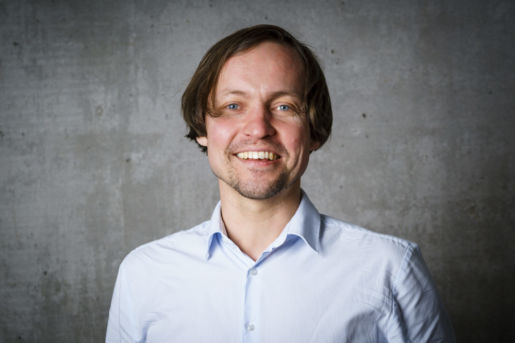 Graduate of architecture studies at the Prague UMPRUM in the studios of Petr Keil, Jan Kupka, Eva Jiřičná and Radek Kolařík. He gained work experience in the office of César Pelli – Dean Emeritus of the Yale School of Architecture and in the Prague office of Eva Jiřičná and Petr Vágner. In 2014 he founded his own studio. He worked as an assistant in the studio of Hana Seho at the FA CTU in 2015–2019. 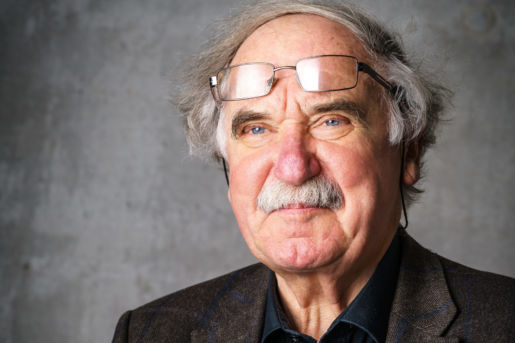 Dean of the FA CTU (2006-2014), who brought the faculty closer to European standards as he had known them during his Dutch tenure. He graduated from architecture at CTU in 1966, then worked at Atelier Delta and was an intern at Van den Broek and Bake in the Netherlands. He had been a member of the so-called Preschool in SIAL Liberec since 1970. He emigrated to the Netherlands in 1978, where he built an office in Rotterdam and developed a number of residential and civic buildings. He also taught at TU Delft. He was Head of the Department of Architectural II until 2018. In 1998, he received a GRAND PRIX CCA for his lifelong work and is the recipient of the Golden Felber Medal (2013) and laureate of the ČKA Tribute Award (2020). 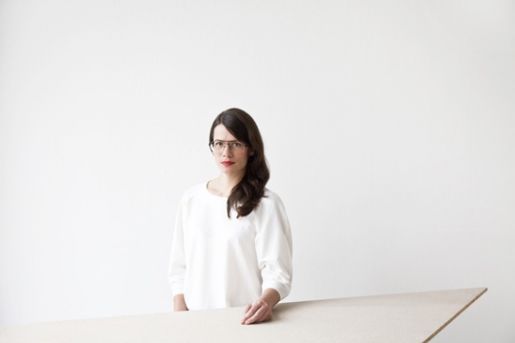 Authorized architect and founder of BY architects studio (2010). In 2015 assistant at the Zavřel studio at the FA CTU. She graduated from the Academy of Arts and Crafts in Prague in the Architecture III studio. She gained her practice in the studio of Ing. arch. Josef Pleskot. 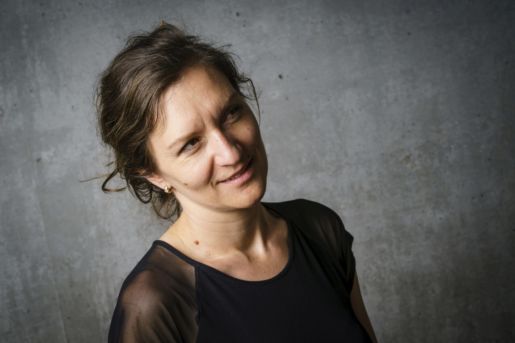 Architect, teacher and PR of the Department of Architectural Design II at FA CTU. She also completed her master’s and doctoral studies at the FA CTU. She gained experience during a one-year internship at the Renzo Piano Building Workshop in Paris, as a PR manager of the CTU Solar Decathlon 2013 team and as a PR of the CTU FA (2013–2018). Kateřina plays the trombone, rides a bicycle and runs long distances. 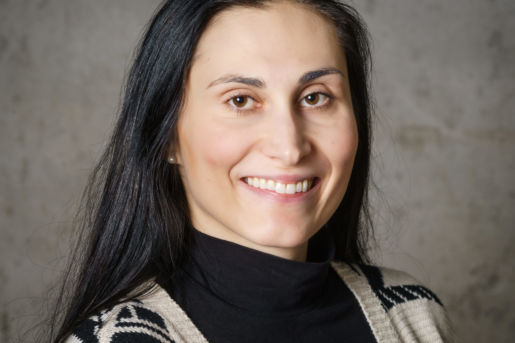